Due to unforeseen circumstances, the CST support truck will be unavailable for Big 6 Round 6, scheduled for October 6-7 at Desert Empire Fairgrounds in Ridgecrest, California.

Because the company’s tires will not be available for sale at this event, riders who were planning to purchase tires from the support truck should make other arrangements.

CST regrets that its support truck will not be on hand for this event, and apologizes in advance for any inconvenience caused by its absence. 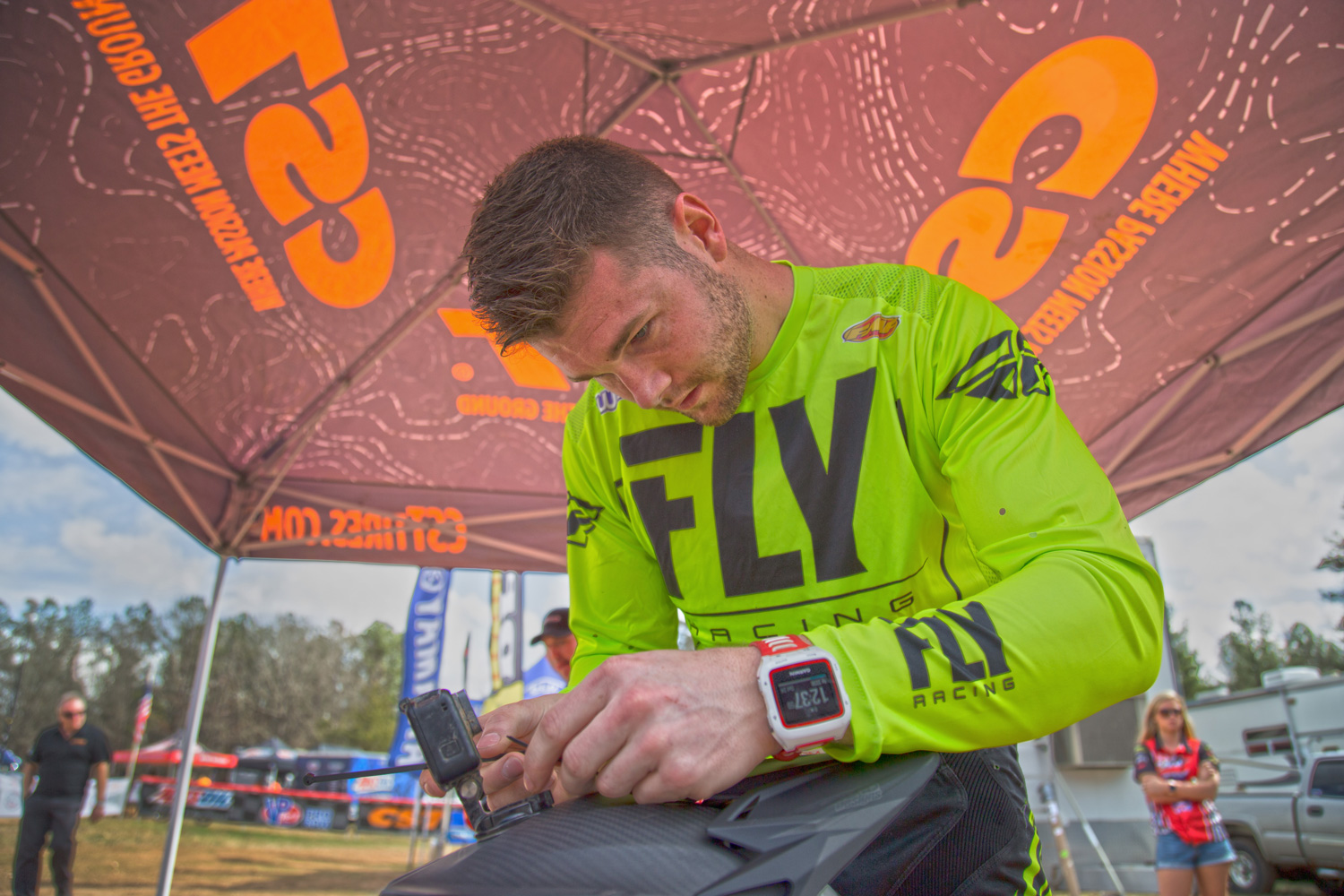