Although the season’s points race ended in a tie (both Neal and another athlete had 325), Neal’s eight wins put him over the top to take the title. “What a year and a season it was for us, I’m so happy to bring this home for all of my family, friends & great sponsors who keep this program rolling!!” he said on Instagram.

The Pulse HT tires Neal rode throughout the season were literally made for competition: they were designed using the input of some of CST’s best athletes. Equipped with a proprietary soft compound, the Pulse HT performs in a wide range of terrains and conditions. 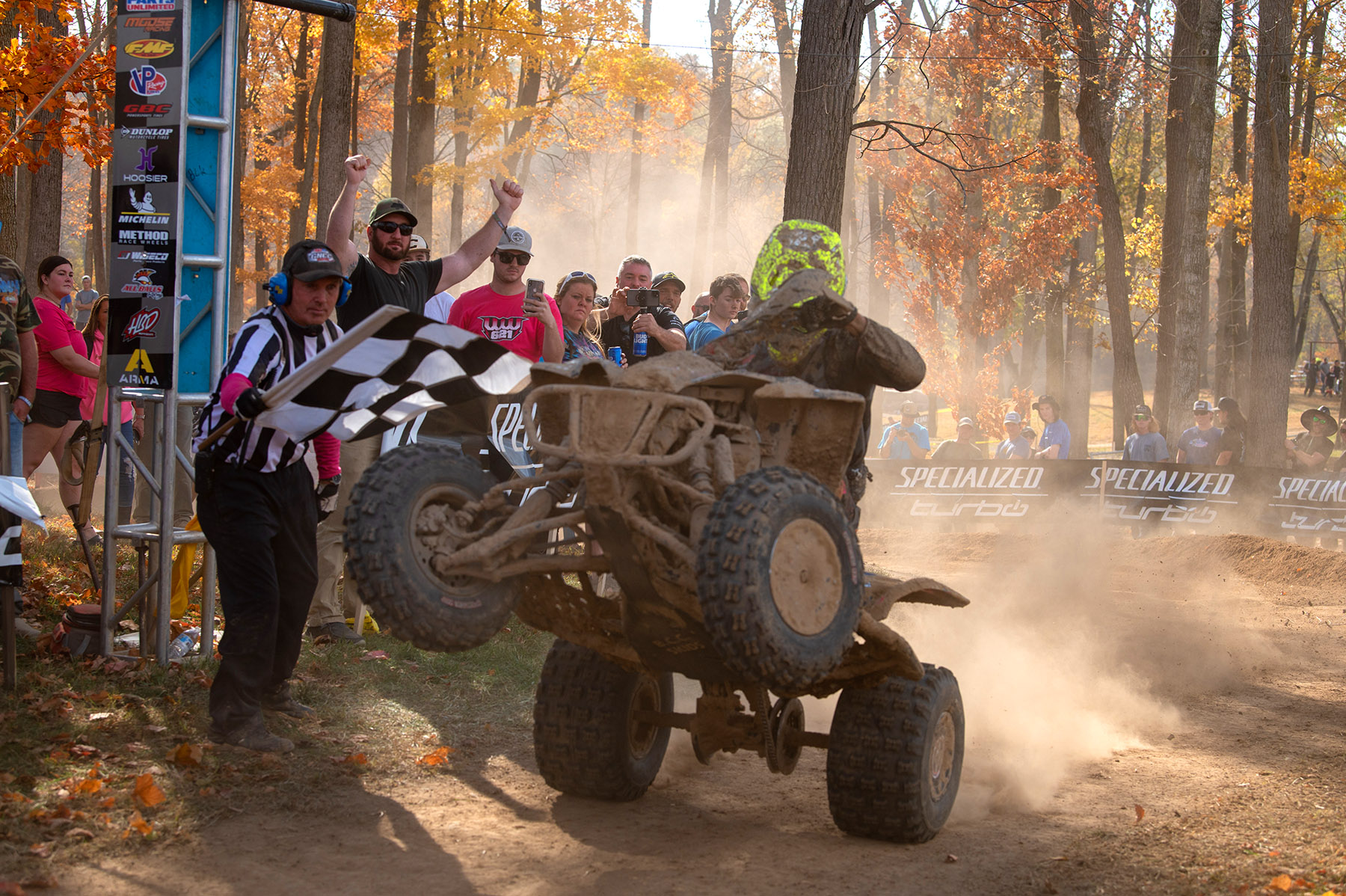 CST congratulates Brycen Neal on his championship and a season of fine performances.