Both athletes rode CST Pulse MXR tires to the ATV MX podium. “I am so happy with my performance today and my team as well,” Hetrick said on Instagram. “@phxracingatv had my quad dialed in all day long despite the conditions. Grabbing the fastest qualifier, a heat race win and the main event win felt amazing! The emotions were real today after the main event. I’ve had some bad runs at Daytona, but today, I felt different. All of the training and riding @deckertrainingfacility was such a huge help for this race. Had a great battle most of the race until I was able to make it to the lead and bring home the win! Things don’t always go as planned, but I told myself going into this race I was going to win, and I did just that. Such a crazy start to the 2022 race season, but I am thankful to come out of this race healthy and on top. Time to go back to work for Round 2!!”

Rastrelli was also thrilled with his WORCS Daytona results. “Stoked to leave @daytona on the box! The track was very hard to pass on and rough. I struggled a bit halfway through the main event but started to turn it around at the end. We have some things to work on, but I am happy to leave with a podium. Back to work and onto Texas! Thank you so much to everyone that came to support me yesterday! It was amazing to see how many people came to support me from friends to family.. thank you!” he said on Instagram.

Hetrick’s win is the latest in a string of victories for CST athletes, who topped three podiums at WORCS Round 3. Chris Johnson took a victory in SxS, winning the Pro Stock class, while Beau Baron won the Pro race and later made another trip to the top of the podium when he took first place in SxS Pro Production. Ryan Piplic did well in the Mint 400, taking sixth place in UTV Pro Turbo.

ATV MX Round 2 is scheduled for April 2-3 at Three Palms Action Sport Park in Conroe, Texas. 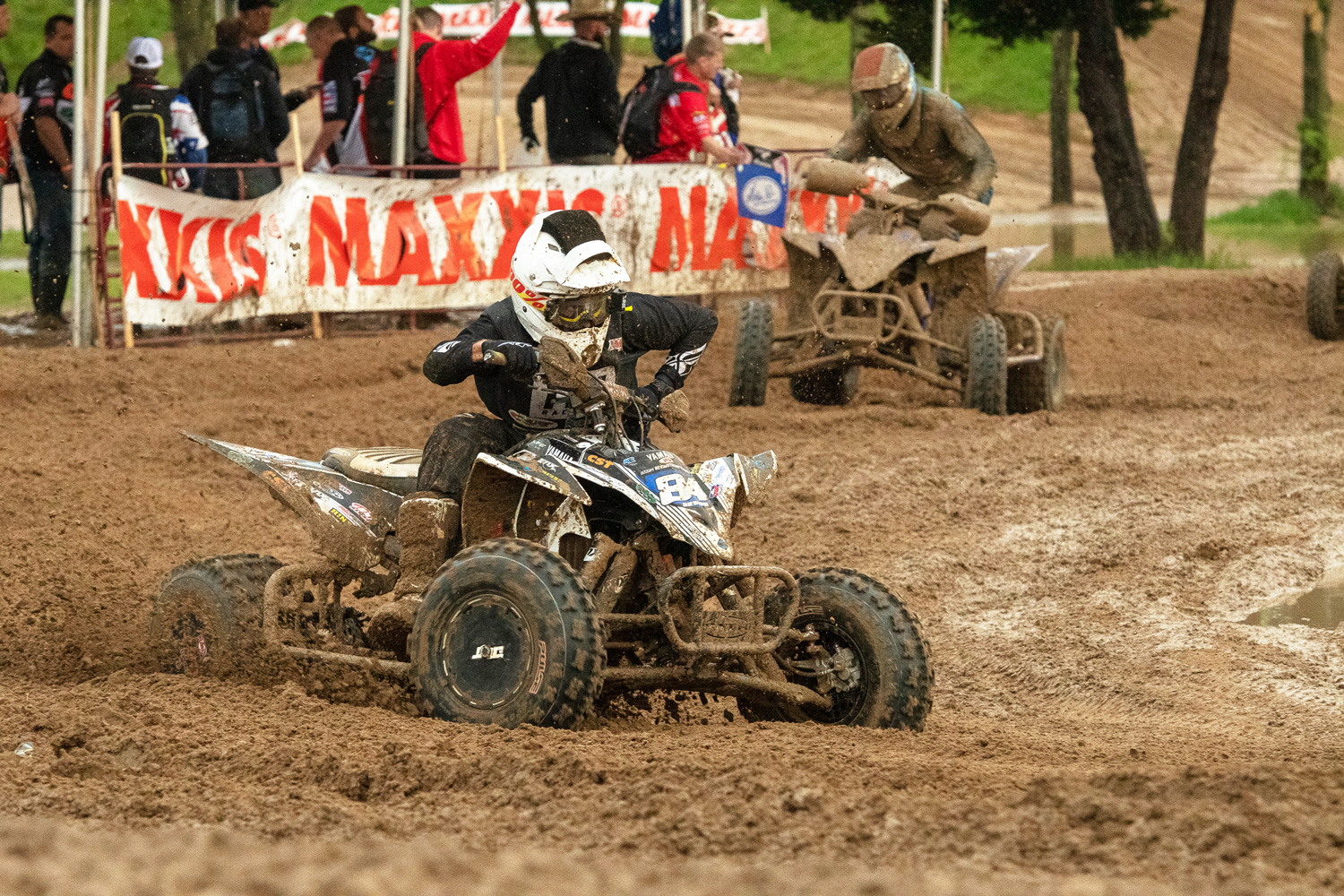